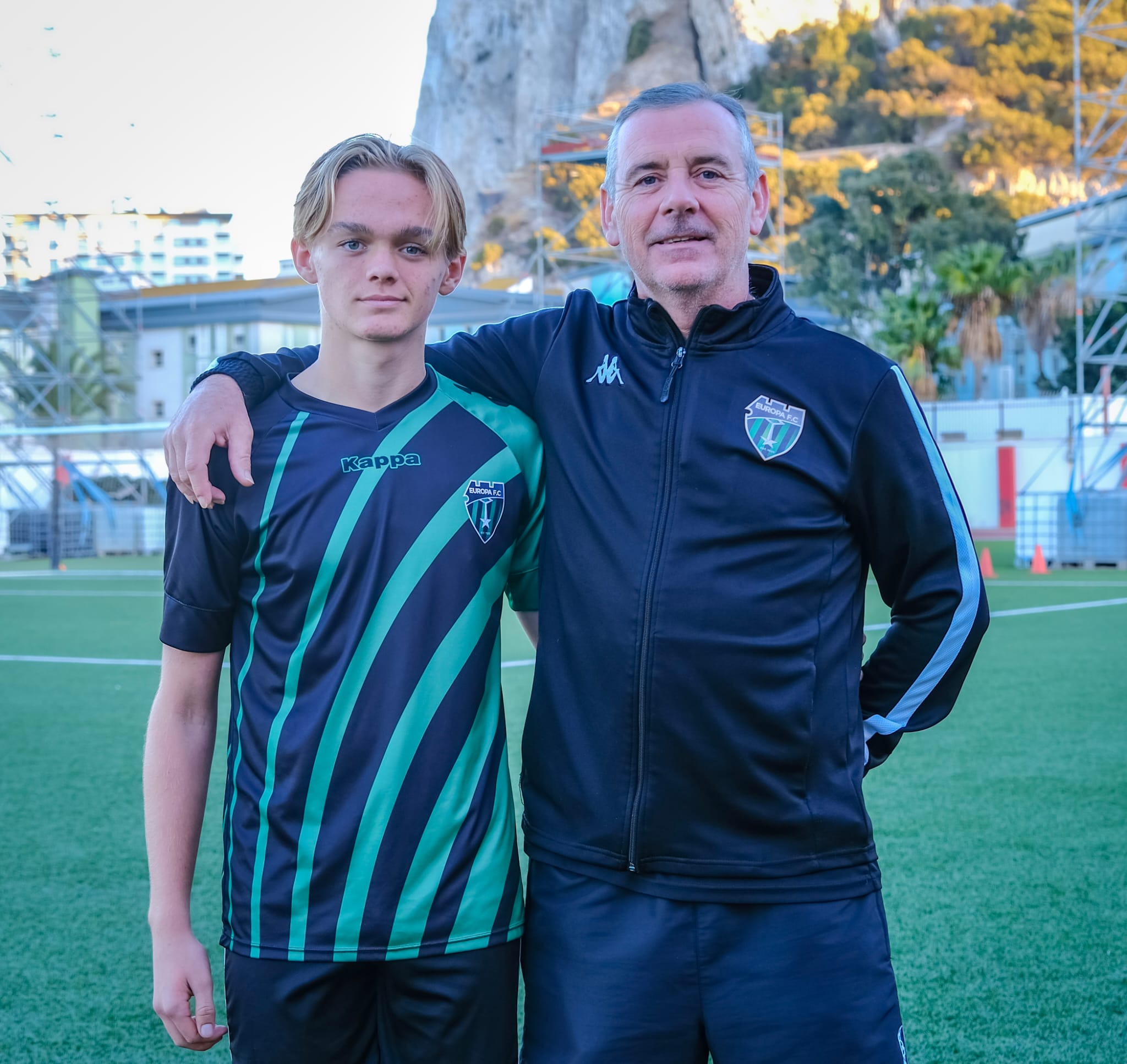 14-year-old Freddie Cunningham reached 9 years at the club last month and we spoke to him to get his thoughts on his impressive achievement.

Q: How would you sum up your 9 years with Europa?

Freddie: Eventful, fun, and exciting. I have seen many changes in the club and we have continuously positively improved year after year. In our age group, we have always given every child a chance to play football.

Q What is your favourite memory while at the club?

Freddie: We were losing 4-0 against Manchester and came back to draw 4-4. We were the underdogs going into the game but we never gave up and got a result that many didn’t think we would.

Q: What are you hoping to achieve at the club?

Freddie: To play first-team football. I want to make it from playing U5 to the Premier team with Europa and who knows .. perhaps a future captain.

Q: while at the club, what have you learned which has made a positive impact on your football?

Freddie: Confidence is key while dedication and hard work pay off. I believe that everyone should be given a chance because kids develop at different ages. Loyalty is also a great thing.

Q: Who is your favourite Europa player and why?

Q: We are currently top of the league with Steve in charge – is he a manager you want to play under and why?

Freddie: Yes, definitely. He’s experienced and allows everyone to prove themselves. The door is always open with Steve and he’s been a massive help since he became head coach. He’s a fellow Millwall fan like me so what better than to have a Millwall fan as manager and a Millwall fan as captain – it is a dream team.