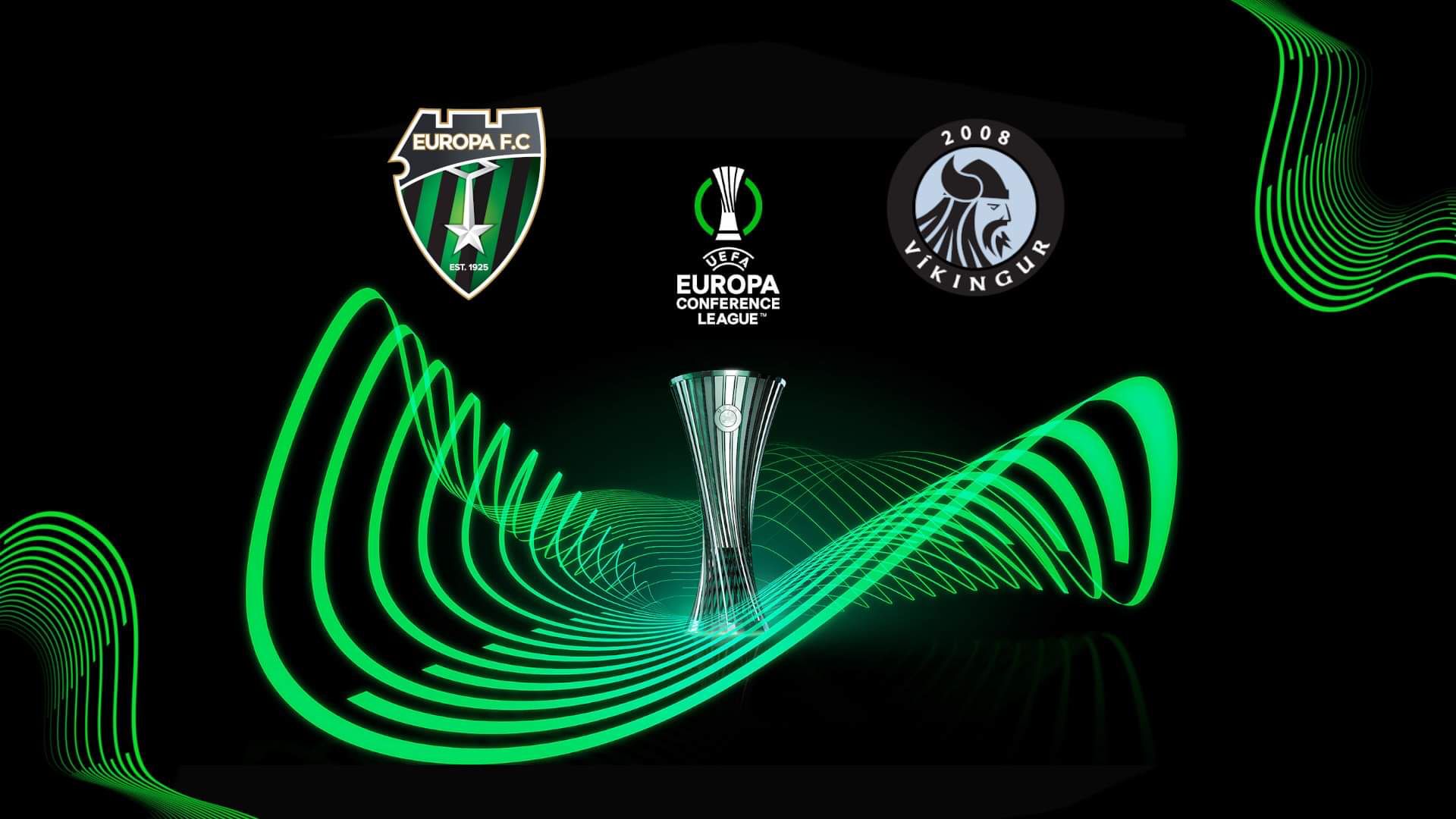 Tuesday’s draw saw us pitted against Víkingur Gøta of the Faroe Islands in the first round of the UEFA Europa Conference League.

The first leg will be taking place on Wednesday 6th July at 7pm in the Faroe Islands with the return leg being played in the Victoria Stadium on Thursday 14th July at 5pm.

Preseason has begun for the squad with the Gibraltar international players returning this week from international duty as the countdown to the first leg is now underway.

More information regarding new signings, tickets etc will be made in the coming weeks so keep an eye out on our social media pages.

Our President, Peter Cabezutto, gave us his reaction to the draw, “The Club has had a few years in Europe without getting the results we expected as we obviously have had high expectations. We have never played against a team from the Faroe Islands and look forward to it – may the best team win.”