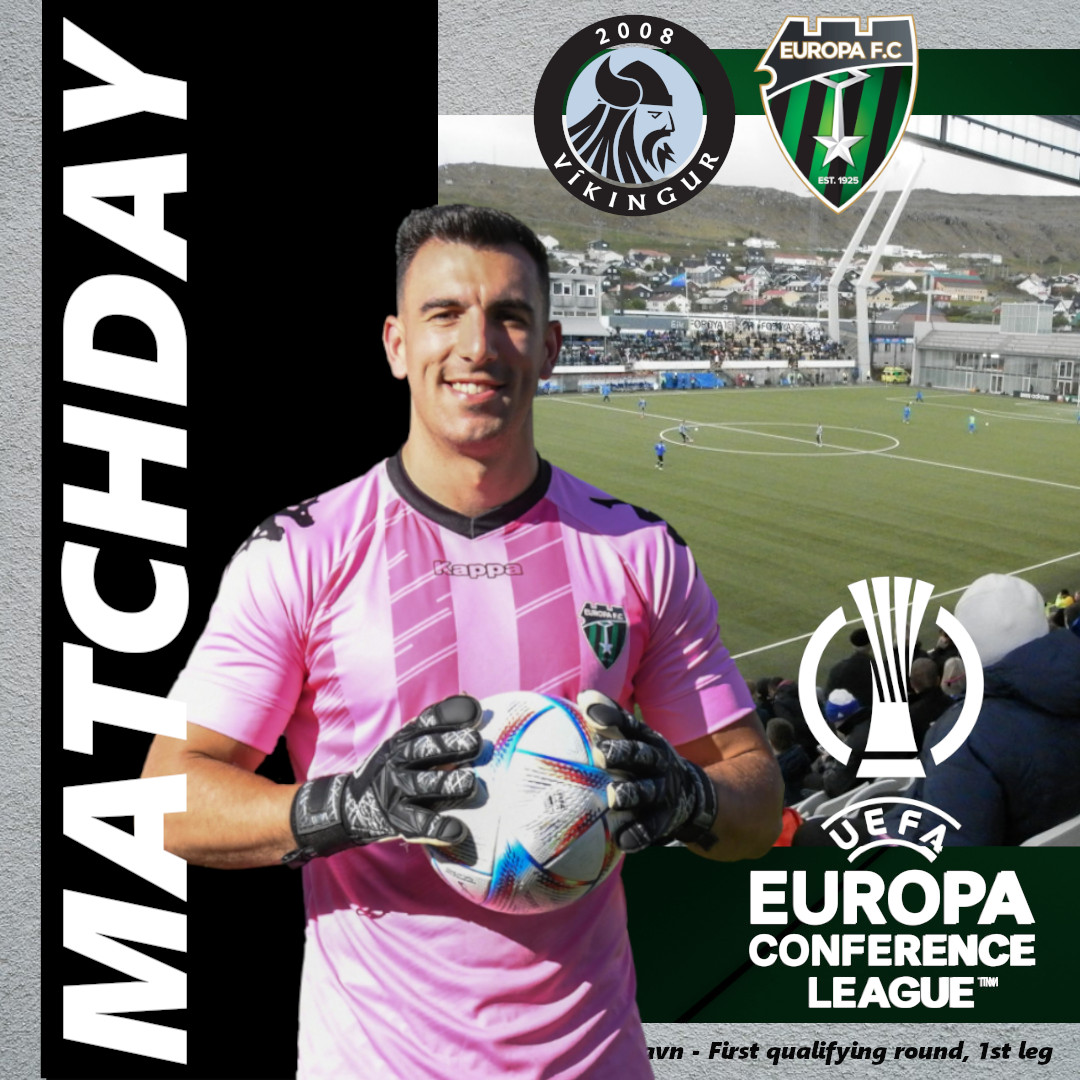 We get our UEFA Europa Conference League campaign underway this evening against Víkingur Gøta at 20:00 in the Tórsvøllur Stadium.

The team have trained hard in a very intense preseason schedule which saw us play teams such as the Qatar National Team and Hearts FC. Arteaga introduced several new faces to the squad, all settling in well with three opening preseason wins.

Bradley Banda, Christian Lopez, Ethan Jolley, Jayce Olivero, Sergio Sanchez, Mohamed Badr, Anthony Hernandez and Willy remain with the Greens and they will be looking to pass on their experience to the new players in the squad.

Our opponents Víkingur Gøta currently sit second in their respective league after 15 games. They will provide tough opposition after winning eight of their last nine games with Solvi Vatnhamar leading the goalscoring charts with 15 goals.

Tickets for our return leg on Thursday 14th July at the Victoria Stadium are currently on sale at www.buytickets.gi