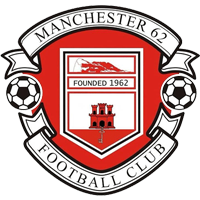 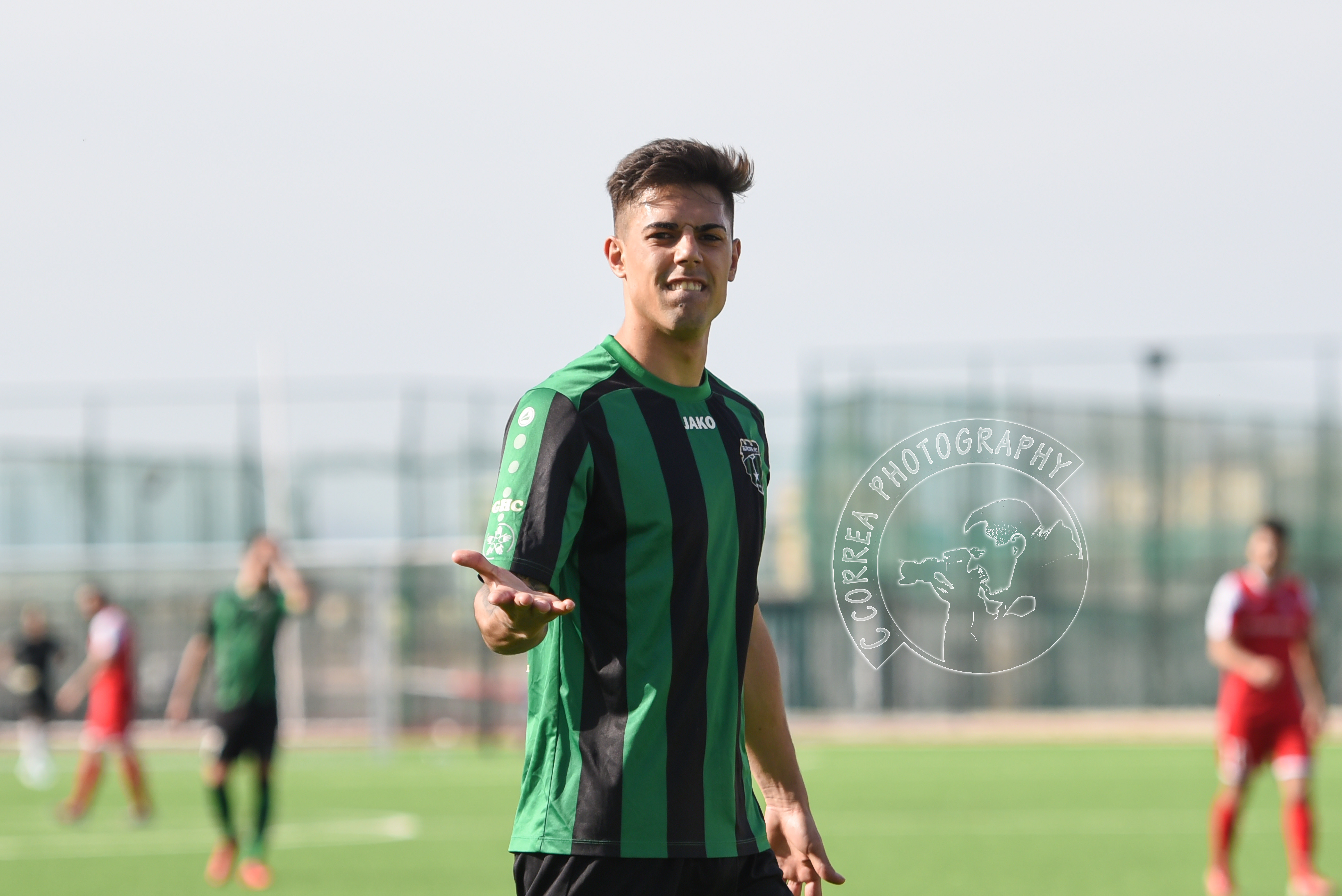 In a very one-sided match Europa threw everything but the kitchen sink at Manchester 62, with their goalkeeper, Matt Cafer, pulling off a number of great saves to deny the Champions throughout the first half. Things got worse for the Red Devils when Ismael Fernandez was adjudged to have thrown a punch at Europa striker Kike right before the break so close to the referee he could do nothing else but send him off. Finally, Joselinho was able to make the breakthrough putting us one up despite Manchester 62 fighting to stay in the tie.

Coming out of the tunnel with a fight on their hands Galindo had a shot go over for the opposition before Kike doubled the Europa lead latching on to a loose ball that Cafer was unable to stop this time around. Kike managed to score another soon after with substitute striker Enrique Carreño making it four on his first league appearance for the club since round one after being out injured. Manchester did manage to pull one back through a great solo effort from Jorge Junco and another Europa effort was cleared off the line but by then the three points were already on the board.